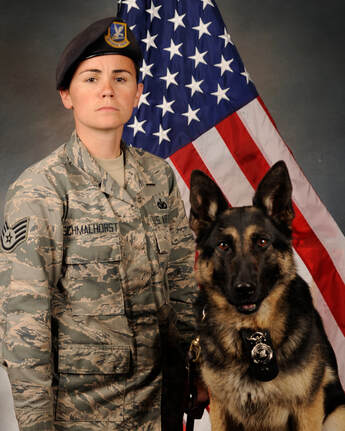 Melissa Schmalhorst was born in Wiesbaden, Germany into a military family.  She grew up training horses and went to Missouri State University competing on the Equestrian Team and majoring in Animal Science.  She began her military career in July 2008 by joining the United States Air Force as Security Forces.  During her ten years, she was an Armorer/Designated Marksman & Emergency Service Team (EST) Member at Incirlik AB, Turkey, a Fire Team leader/Heavy Weapon gunner at Malmstrom AFB, Montana, and a patrol/explosive, patrol/narcotic canine handler at Fairchild AFB, Washington as well as the lead trainer for MWD teams. She deployed multiple times to the Middle East during Operation New Dawn/Enduring Freedom and went on US Secret Service missions with her explosive dogs Glen N733 & Bety R204. She also worked narcotics/patrol dog Bonno K473 while as the trainer.  In 2015 she was assigned to the 341st at Lackland AFB and trained explosive, narcotic and controlled aggression dogs for all branches of the Military.  In 2018, she was medically retired from the Air Force and wanted to continue utilizing her dog handling and riding skills.  She also served as a contract explosive dog handler for Dogs for Defense Inc and is a handler/trainer for the Israel Dog Unit.
Certifications – Military Working Dog Handler, MWD Trainer/Kennel Master, NASAR Crime Scene Preservation, S-V80 Survival, Evasion Resistance and Escape, S-V90 Water Survival Training, S-V84-AF Underwater Egress w/Helicopter, MWD Tier III Operations, NASAR SARTECH III Wilderness Search Specialist, IPWDA Certified Human Remains K9 Handler, NASAR Mounted SAR Tech III, FEMA IS-100, IS-700, FEMA Hazardous Material IS-5, American Working Dog VLK Cadaver Dog Certification. 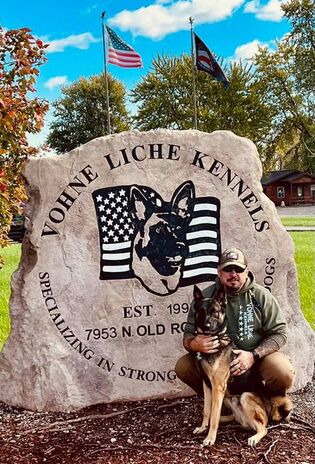 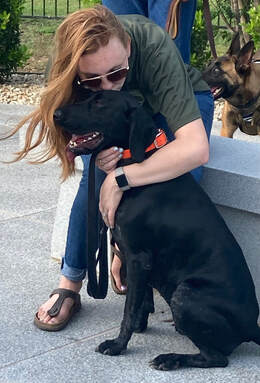 Kate was born and raised in Northern Illinois. Growing up she was surrounded by horses and focused most of her attention on starting young horses and ponies before she switched her focus to young racehorses needing a new career. She also spent many years showing on the hunter/jumper circuit throughout the Midwest. After high school, Kate went on to attend college at The University of Arizona in Tucson, AZ where she received a bachelor’s in science in biology. She then furthered her education at Midwestern University in Downers Grove, IL where she received her doctorate in pharmacy. She has spent much of her early career in Level I Trauma centers, focusing on a career in critical care.  In 2019, Kate moved to San Antonio, TX with her husband (veteran). Through the veteran community, Kate was introduced into the working dog world and was introduced to Melissa Schmalhorst. In late 2020, Kate acquired her first working dog and has since been working under the guidance of Melissa. With Melissa’s expertise, Kate has been spending her days away from the hospital learning and growing as a K9 handler.
Certifications – GSAR Wilderness Search Specialist, FEMA IS-100, IS-700, FEMA Hazardous Material IS-5, Crime Scene Preservation, First Aid/CPR, American Working Dog VLK Cadaver Dog Certification. 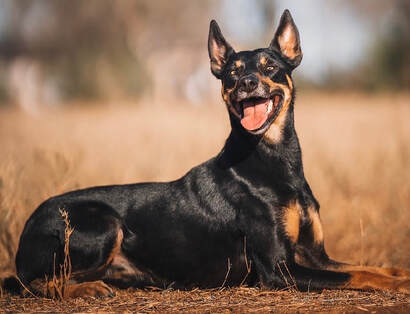 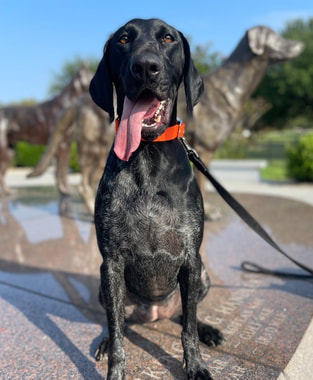 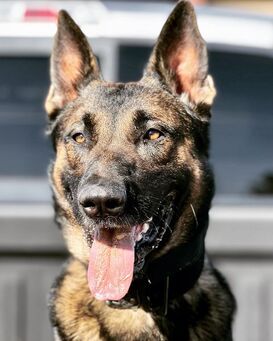 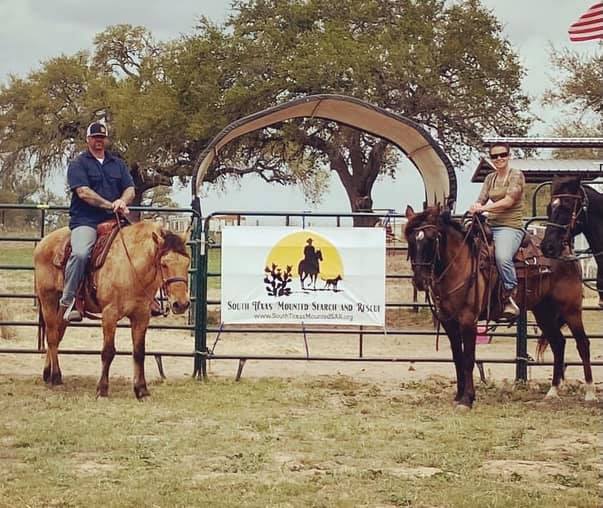